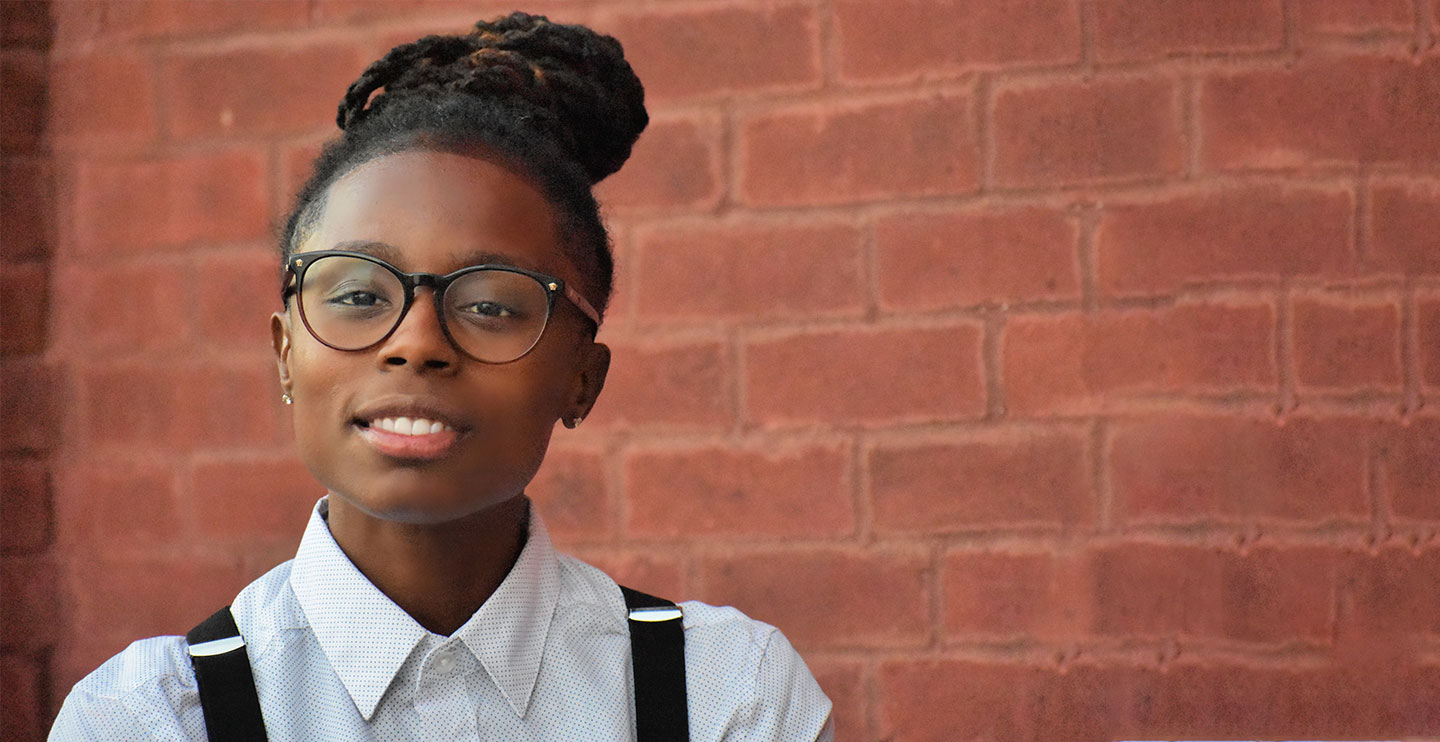 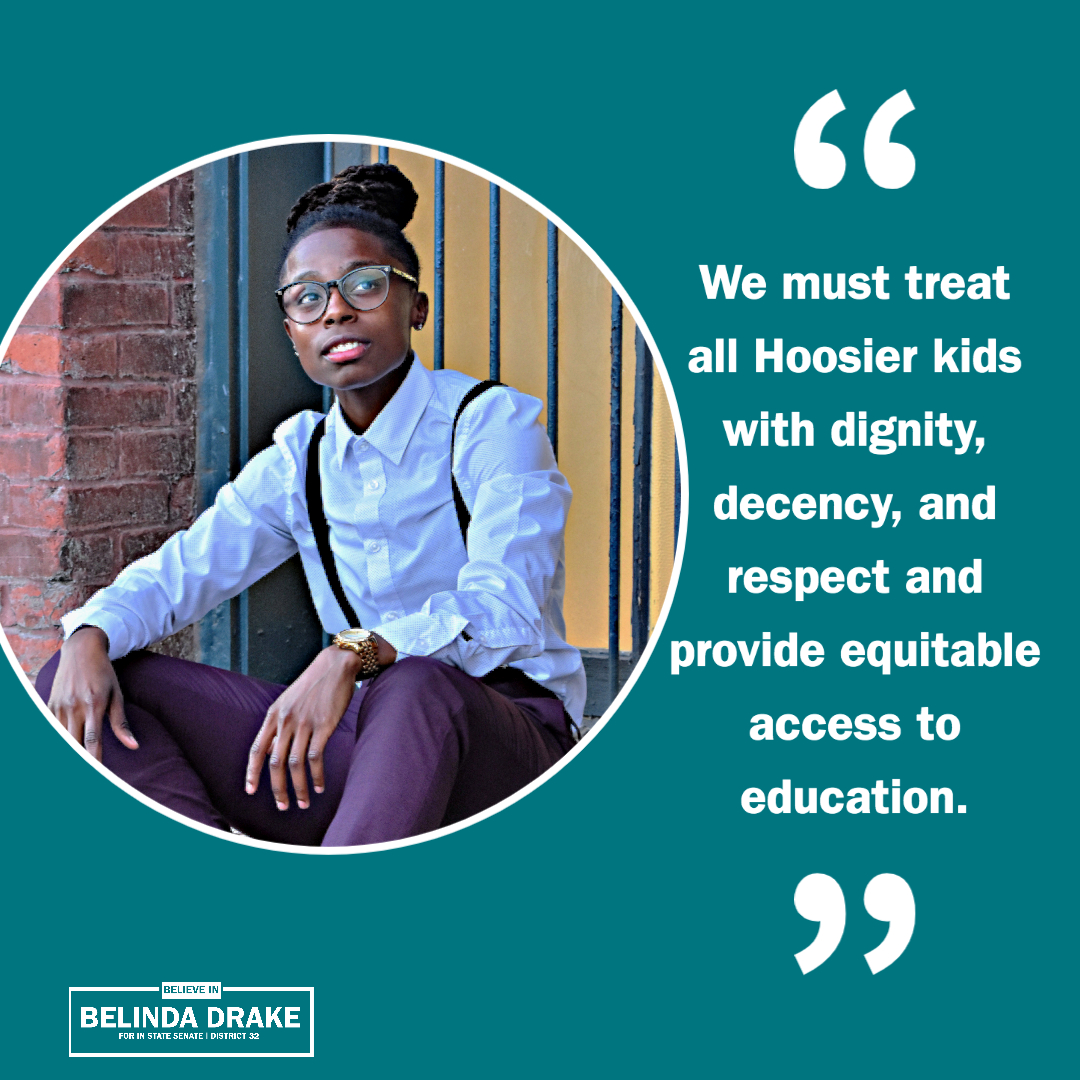 Indianapolis, IN – (June 24, 2020) The new guidelines on enrollment of LGBTQ+ students issued by the Indianapolis Archdiocese is yet another discriminatory harm towards Hoosier kids who deserve to be treated equitably and with dignity, decency, and respect for who they are as a person.

That is why in Indiana we must include both sex and gender identity as protected classes in our state civil rights legislation and also in our hate crimes legislation.

We also must be aware of the legally problematic coupling of religion and state that is currently in place through Indiana’s Choice Scholarship. The State of Indiana has an obligation to decouple the funding of religious doctrine by using public dollars.

According to the Indiana Department of Education’s 2018-2019 Annual Report on Choice Scholarship Vouchers, the Archdiocese of Indianapolis received over $42,500,00.00 in public dollars after enrolling over 8,300 income-qualifying students in their Catholic Schools.

The fact is, that is an awful lot of public funding that is being used to support the Indianapolis Archdiocese religious institution.

Those of Christian faith are called on to treat all people with the same dignity and respect that Jesus would. I will continue to pray for the Indianapolis Archdiocese to align deeds with the word. Also, I call on all Hoosiers regardless of faith or belief to center the humanity of people in an equitable way and to treat all people with dignity, decency, and respect.

Belinda Drake is a progressive Democratic candidate for Indiana State Senate in District 32. Committed to putting people over politics, Belinda will serve her communities with a bold and inclusive vision to bring positive change and progress for the people of Senate District 32 and for all Hoosiers. Belinda was born and raised in Gary, IN, and has been a resident and member of the far eastside Indianapolis community for the last 3 years. Belinda graduated with a Bachelor of Arts degree with a major in political science and a minor in legal studies from IUPUI and has worked on the campaign trail for United States Congressman Andre Carson, Indiana State Senator J.D. Ford, City Council Candidate Crista Carlino, and many other Democratic party candidates at the state and local levels. Belinda has served on the board for the Indiana Stonewall Democrats and as the treasurer for the Lawrence Township Democrats. Belinda currently serves as the 7th District Chair for the Indiana Young Democrats, as the Racial Justice & Diversity Coordinator for Indiana NOW (National Organization for Women), and as a National Delegate for the Indiana Democratic Party to the 2020 Democratic National Convention.